Bad news from the Silver Bank to 98 nautical miles from the Dominican Republic, our collaborator Ignacio Agudo has shared images taken by Damien Beri of this wonderful place and it has been verified that the whitening of corals is severe.

Very little sea life was seen and the place is dying due to illegal overfishing.
Worse still people working with whale watching and snorkeling in the area have reported sightings of Dominican fishing boats that have taken tons of shark fins in the last few years to be probably sold to the Chinese market.
The images speak for themselves. 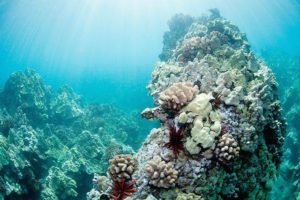 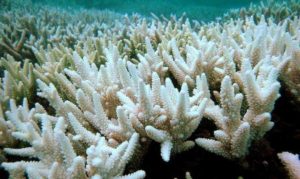 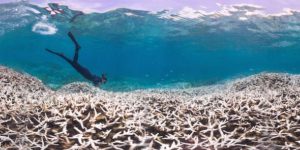 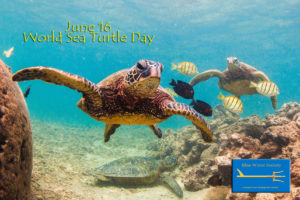 Sea turtles are shell reptiles that existed more than 150 million years ago and were able to survive all of the planet’s changes. Today they are losing the battle with the human being and are in serious danger of extinction.

The main cause of death of sea turtles are:

1. HUNTING HUNT: Thirty-five thousand animals die at the hands of pirate fishermen annually. Between 8 and 9 thousand die in the time of Lent and Easter, to feed those who do not want to eat meat on Friday vigil and believe that the sea turtle because swimming is a fish. The turtles are reptiles – of the oldest surviving in the world – and are red meat.

2. COLLECTION OF EGGS FOR CONSUMPTION: Although it is also illegal to remove eggs from a nest, it is very common to do so because eating these is considered an aphrodisiac. From a nest containing 100 eggs, only one to five turtles that come out of the shell will survive to maturity. The practice of eating eggs is also destroying turtle populations.

4. DEVELOPMENT OF THE COAST: Modifying and losing the coastal habitat of their native regions is another threat to the turtles. The lights of buildings on the coast can disorient turtles arriving on the beach to nest, and several beaches that historically used for nesting have been completely destroyed.

5. SEA CONTAMINATION: Turtles can choke when they accidentally consume plastic bags or other garbage, which look like jellyfish – a normal part of the diets of several turtle species. Also the release of pollutants and chemicals between the sea affects the health of turtles.

Today is your day. Do not throw plastics anywhere!