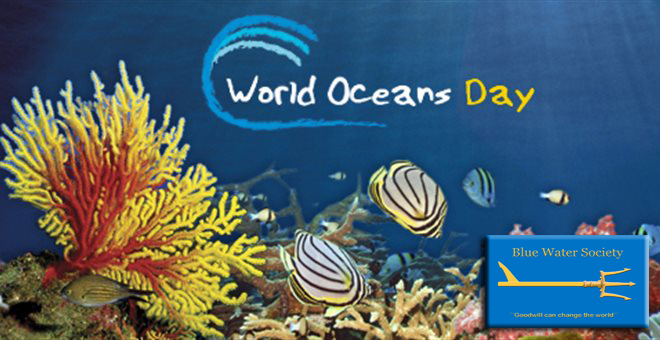 Protect them and preserve them.

The Blue Water Society Foundation reminds you that World Oceans Day is celebrated on June 8.
The UN General Assembly proclaimed it in 2009, date from which it is celebrated.

Its objective is to recognize the importance of the oceans in the health of the planet. Because the oceans cover about a third of the surface of the planet, and they are the true lung of planet Earth. They generate most of the oxygen we breathe, absorb a lot of carbon emissions, regulate the climate and provide nutrients.